Here is your weekly round-up of the latest developments in AI Ethics but first, here’s some exciting news!

100 Brilliant Women in AI Ethics list for 2020 is going live this weekend but YOU, our wonderful subscriber will get it first, in your inbox this Friday 🙂 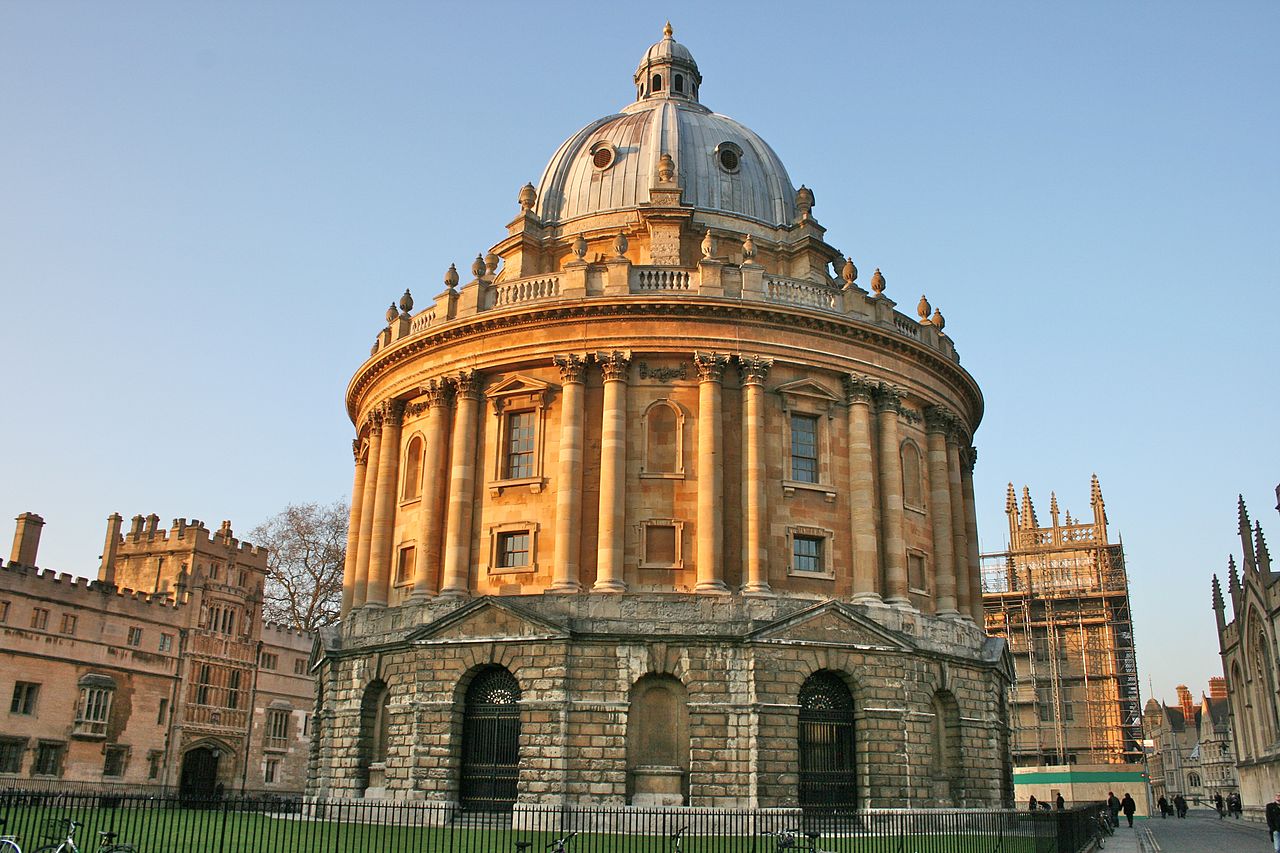 Oxford launches global search for AI ethics institute’s first director
h/t @oscwilliams
“Sir Nigel Shadbolt – the principal of Jesus College Oxford and the co-founder of the Open Data Institute – has been spearheading development of the institute, which is set to be the best funded of its kind in the world. In a statement shared with NS Tech, Shadbolt said: “It is a privilege to be helping to set up the University of Oxford’s Institute for Ethics in AI. We are now looking to appoint a Director who will provide intellectual vision and furnish strategic leadership for the Institute.” Read more.

An Epidemic of AI Misinformation
h/t @AnjaKasp
“Unfortunately, the problem of over-hyped AI extends beyond the media itself. In fact, for decades, since AI’s inception many (though certainly not all) of the leading figures in AI have fanned the flames of hype. This goes back to early founders who believed that we might now call artificial general intelligence (AGI) was no more than a couple decades away. In 1966, the MIT AI lab famously assigned Gerald Sussman the problem of solving vision in a summer; as we all know, machine vision still hasn’t been solved over five decades later. General AI still seems like it might be a couple decades away, sixty years after the first optimistic projections were issued.” Read more.

Nothing lasts forever— not even on the internet.
h/t @Annaleen
“ When she thinks about the future, Ms. Noble imagines a counter-intuitive and elegantly simple solution to the algorithm problem. She calls it “slow media.” As Ms. Noble said: “Right now, we know billions of items per day are uploaded into Facebook. With that volume of content, it’s impossible for the platform to look at all of it and determine whether it should be there or not.” Read more.

Chinese tech groups shaping UN facial recognition standards
“Chinese technology companies are shaping new facial recognition and surveillance standards at the UN, according to leaked documents obtained by the Financial Times, as they try to open up new markets in the developing world for their cutting-edge technologies. “African states tend to go along with what is being put forward by China and the ITU as they don’t have the resources to develop standards themselves,” Read more.

Portland plans to propose the strictest facial recognition ban in the country
“As the federal government plods along on developing privacy laws, some cities are taking matters into their own hands—with facial recognition technology at the top of the list. Now, Portland, Oregon, has plans to ban the use of facial recognition for both the government and private businesses in the city, a move that could make Portland’s ban the most restrictive in the United States.” Read more.

Eurobots: Regulation rules in the European AI scene
h/t @fionajmcevoy“When it comes to the global AI stage, China and the US consistently grab headlines as their so-called arms race heats up, while countries like Japan and South Korea lead the way in innovation and social receptivity. Europe, though, is taking a slightly different approach – partly by choice, partly by design.” Read more.

Elisa Celis and the fight for fairness in artificial intelligence
“Celis, an assistant professor in the Department of Statistics and Data Science, has experience in both the theoretical and practical sides of AI. She’s conducted cutting-edge research at the École Polytechnique Fédérale de Lausanne in Switzerland, worked as head of crowdsourcing at the Xerox Research Centre in India, and last year helped implement an algorithm to fairly select a commission that will rewrite the state constitution in a Swiss canton.” Read more.

‘Brilliant exposé’ of gender data gap wins Royal Society science book prize
Caroline Criado Perez’s exposé of the gender data gap that has created a world biased against women has won her the Royal Society science book prize. Criado Perez’s Invisible Women, which explores how everything from speech-recognition software to bulletproof vests, from medical tests to office temperature controls are designed for men as a default, was called a brilliant exposé by chair of judges and Oxford professor Nigel Shadbolt. Read more.