For Women’s History Month let’s take a minute to acknowledge the fearless women who are taking on the tech giants.

If you want to support Diversity & Ethics in AI, you can now fund our work directly at this link. 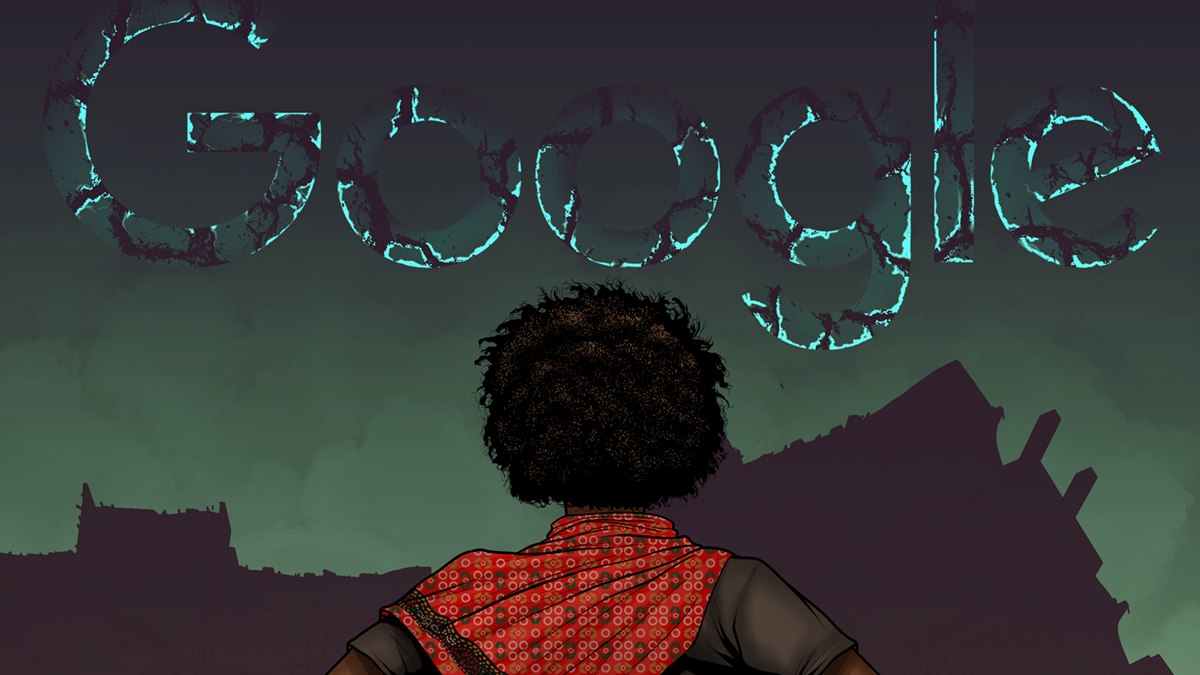 Timnit Gebru’s ouster shows how Big Tech dominates AI ethics
h/t Katharine Schwab @kschwabable
Big Tech has used its power to control the field of AI ethics and avoid accountability. Now, the ouster of Timnit Gebru is putting the movement for equitable tech in the spotlight.

Taking on the tech giants: the lawyer fighting the power of algorithmic systems
h/t Alla Kos @AllaKos_Dev
A month earlier, Crider co-founded Foxglove, now a four-woman team of lawyers, community activists and tech experts dedicated to fighting for “tech justice”. It wages legal battles against the increasing use of opaque and discriminatory algorithms in government decision-making; the spread of harmful technologies, such as facial recognition software; and the vast accumulation of power by tech giants.

AI Ethics Non-Profit Ecosystem: Where is the Diversity?
h/t Pinna Pierre @pierrepinna
This highlights a broader trend where a handful of white men wield significant influence over millions and potentially billions in AI Ethics funding in this non-profit ecosystem, which is eerily similar to the AI tech for-profit ecosystem.

Machines, Artificial Intelligence and rising global transphobia
h/t Jean Linis-Dinco @imajeanpeace
According to the new research from the University of Colorado Boulder, the most popular facial recognition technologies in the market are guilty of inaccurately classifying the gender of trans and non-gender-conforming individuals.

Use this sign up link to get the full-length version of this newsletter delivered to your inbox every Tuesday!

AI Ethics Weekly - February 23: Is It Time to Rein in Big Tech?