AI Ethics Weekly – Feb 11: A world without privacy, hiring an ethicist won’t save Facebook, and new opportunities in AI Ethics

AI Ethics Weekly – Feb 11: A world without privacy, hiring an ethicist won’t save Facebook, and new opportunities in AI Ethics

Here’s your weekly round-up of the latest developments in AI Ethics!

Sign up for our weekly AI ethics newsletter to get this and other exclusive content delivered to your inbox every Tuesday! 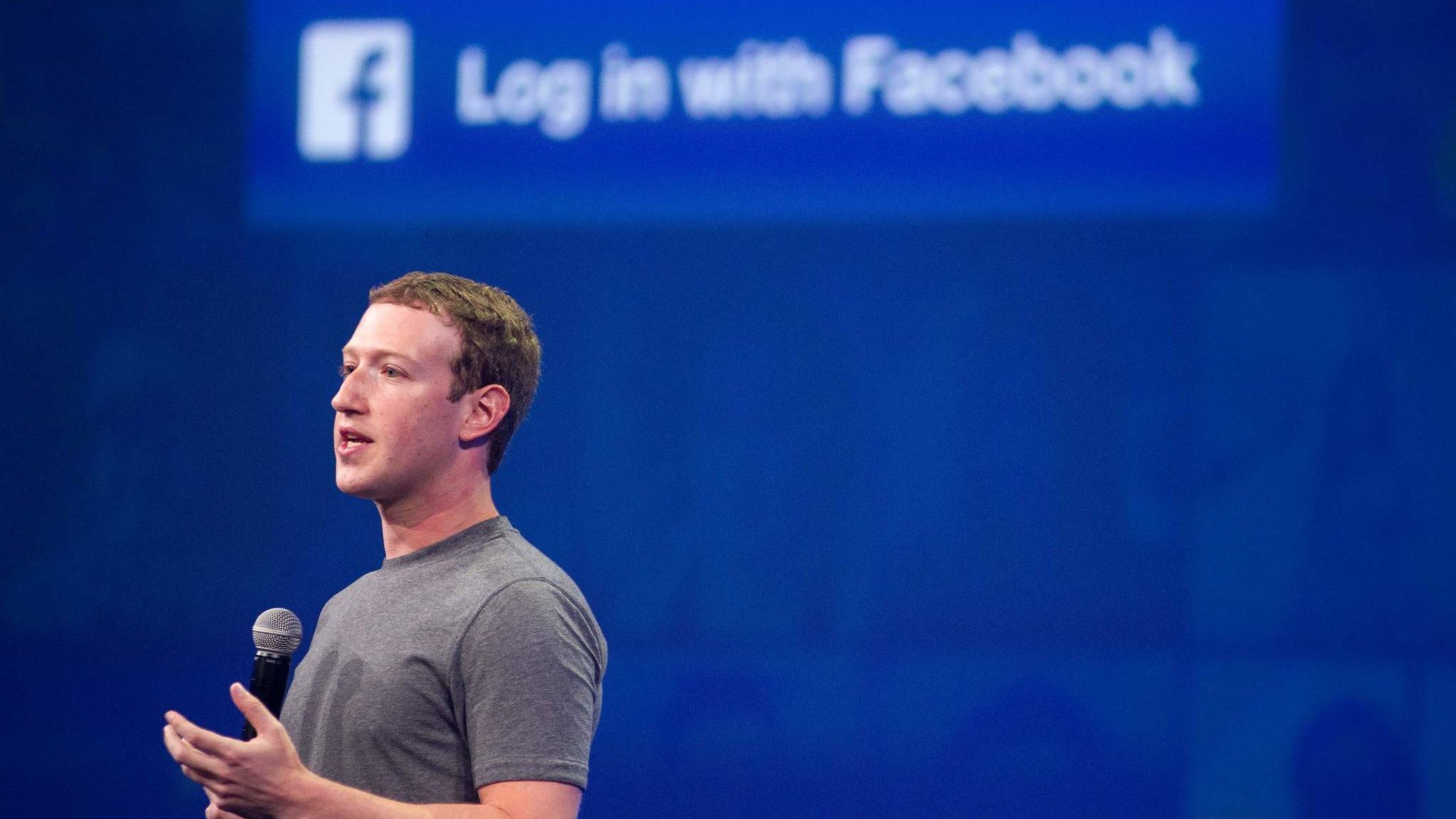 “Members of the general public have very little say over the application of the technology,although they are frequently the targets of its use. ​Those surveilled and targeted by facial recognition are very often unaware it is being used to surveil them and to shape decisions about their lives. Nor are they informed of the systems and companies capturing and processing their biometric data.” Read more.

“Despite its widespread adoption across China, it’s ironic that facial recognition technology in general has been found to be less reliable when processing non-white faces, observes Jessica Helfand, author of the new book Face: A Visual Odyssey. “The fact that surveillance is increasingly flawed with regard to facial recognition and Asian faces is a paradox made even more bizarre by the face mask thing,” Read more.

Opposing facial recognition — why focusing on accuracy misses the point

“The field of ethics, which explores the muddy turf of “should we?” is changing quickly. Historically found within the university walls (and sometimes hospitals), philosophers are now being summoned out of their offices by large companies — the likes of Google and Microsoft — to help mitigate the negative effects of emerging technologies like A.I., automation, and robotics.” Read more.

“But Tom Bennett, the Department for Education’s independent adviser on behaviour in schools, said he remained opposed to the use of body cameras. “Wearable CCTV is almost entirely useless in schools. It ruins the relationship between student and learner,” he said.” Read more.

“Use of facial recognition technology is dangerous and will cause irreversible damage to our right to privacy as individuals. There must be a moratorium on its use. Instead, it is seeing widespread use despite SC judgement (Puttaswamy),” Owaisi tweeted on Tuesday reacting to a media report.” Read more.

“A Dutch court has ordered the immediate halt of an automated surveillance system for detecting welfare fraud because it violates human rights, in a judgment likely to resonate well beyond the Netherlands.” Read more.

“Consider Clearview AI: a tiny, secretive startup that became the subject of a recent investigation by Kashmir Hill in The New York Times. According to the article, the company scraped billions of photos from social-networking and other sites on the web—without permission from the sites in question, or the users who submitted them—and built a comprehensive database of labeled faces primed for search by facial recognition.” Read more.

“Employing AI in the battlespace could create numerous ethical dilemmas that we must begin to guard against today, but in many cases the technology has not advanced sufficiently to present concrete, solvable problems. To this end, 2019 was a bumper year for general military AI ethics.” Read more

Ethicists were hired to save tech’s soul. Will anyone let them?

“A recent study of 84 AI ethics guidelines from around the world found that “no single ethical principle appeared to be common to the entire corpus of documents, although there is an emerging convergence around the following principles: transparency, justice and fairness, non-maleficence, responsibility and privacy.” Read more.

The ethical executive is coming to a boardroom near you

“While some businesses are ahead of the game, many have taken too long to wake up to this brave new world. So with demographic and technological shifts subverting everything that we thought we knew, how can businesses chart a way forward?” Read more.

“On the surface, the idea is appealing. Investing resources in high-level ethics positions would signal to users and policymakers that tech companies are taking seriously their role as epicenters of social, political, and economic activity. But for all its attractiveness, the idea has one major flaw.” Read more.

Towards ethical and socio-legal governance in AI

“Many high-level ethics guidelines for AI have been produced in the past few years. It is time to work towards concrete policies within the context of existing moral, legal and cultural values, say Andreas Theodorou and Virginia Dignum.” Read more.

Sign up for our weekly AI ethics newsletter to get this and other exclusive content delivered to your inbox every Tuesday!